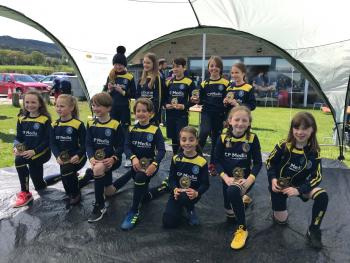 The FA has said that girls' football is the fastest-growing area of the game in the UK and girls' football is already exceeding expectations and banishing stereotypes, with the England Women's team finding great success on a world stage and local teams competing with and beating boys' teams as was the case in Plymouth this season - https://www.bbc.co.uk/news/uk-england-devon-48243487

CP Media, through its not-for-profit organisation, CP Active, also supports charities such as Mini Mermaid Running Club UK, which uses physical activity and confidence-building sessions to improve the lives of girls from under-privileged backgrounds across the UK. 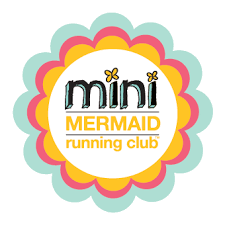