Why there's no need for fancy, high cost advertising... 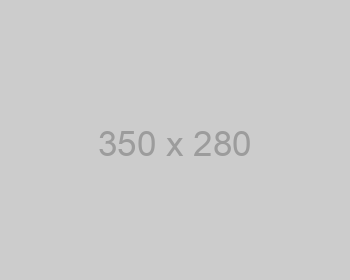 Brand advertising is exactly that, an advertisement campaign that aims to increase awareness of your brand or product. Type ‘digital clock McDonalds advert’ or ‘ad wars BMW’ into Google images for some great examples.

You can spot a brand awareness campaign because it’s usually being talked about all over the internet. They’re big budget and produced with the sole aim of promoting the name of a business or product, whether that results in sales or not. Brand awareness campaigns allow Pepsi and Coca-Cola to throw money at Britney Spears until one of them runs out of budget.

But how many of us have budget to throw at campaigns that aren’t going to give us a return? Not many. Brand awareness is probably what you think you want, but most likely it isn’t what your business needs. What you need is a direct response advertising campaign.

Just like brand advertising, direct response does exactly what it says on the tin. Direct response advertisements provoke a response from people who pass them. They’re usually built up from a simple image and a clear message, with a clear call to action and potentially an incentive. Instead of being out there for the whole world to see regardless of their age, gender or financial status, you can usually find direct response adverts slap bang in the middle of their target audience. They may sound boring next to brand advertising, but there are clear advantages to this type of advertising.

Think this through next time you are planning an advertising campaign or briefing creative. There are thousands of articles online that can help you, and your rep at CP Media will be able to advise you on techniques that have worked for clients previously.

If you’re ready to start your next direct response advertising campaign call 01422 399 457.