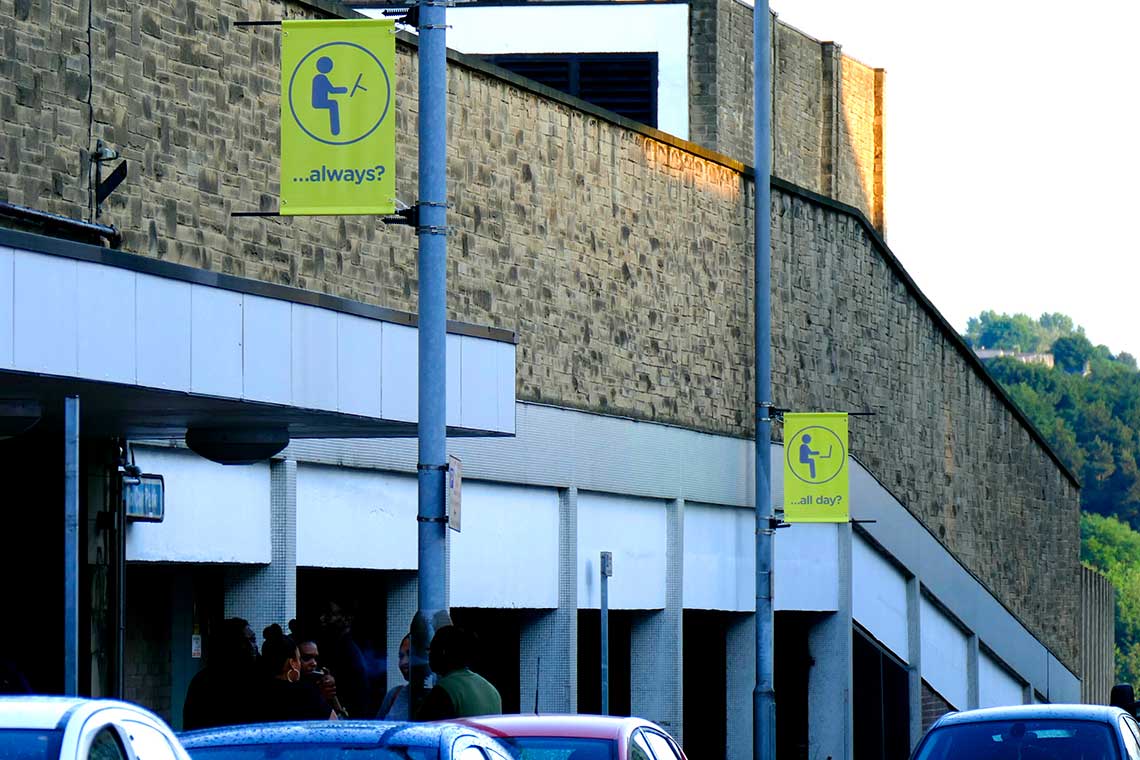 To tackle sedentary behaviour in the workplace and at home.

Kirklees Council, in partnership with Heart Research UK and the University of Huddersfield, used lamppost banners to help tackle levels of sedentary behaviour in several locations in Huddersfield. Lamppost banners on routes to the target workplaces were used to provide a highly-visible campaign.

Focus groups proved that the messages had reached all the target audience and had changed behaviour, and the lamppost banners received a high number of responses and reaction from the local community.

"We initially used the lamppost banners as just one element to remind people of the key messages on their way in to and out of work. However, it soon became clear that the messages had also reached the wider community in such an effective way that we will put lamppost banners at the core of any future campaigns."

Why partner with us?

Working in partnership with our client, councils
and asset partners 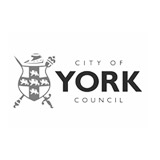 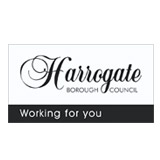 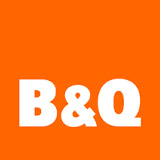 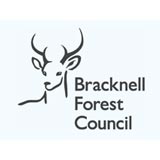 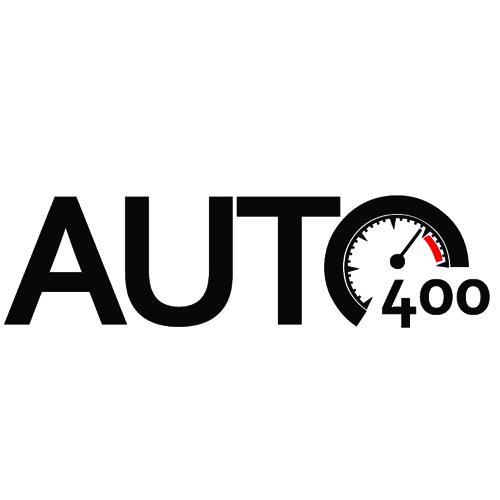 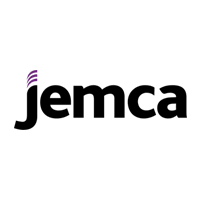 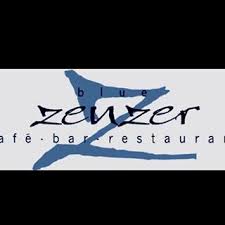 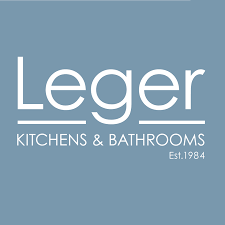 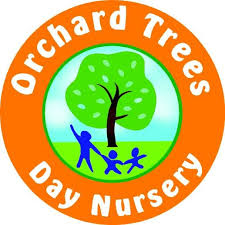 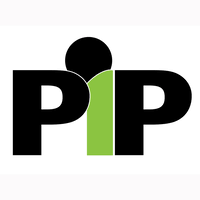 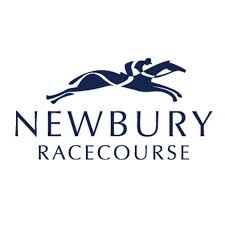 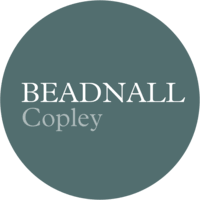 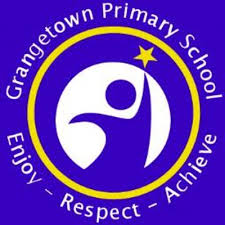 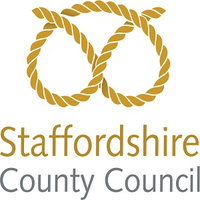 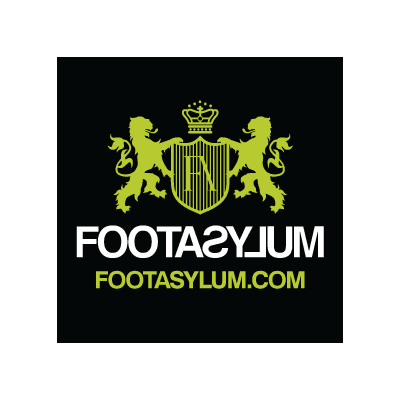 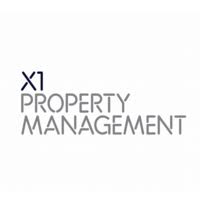 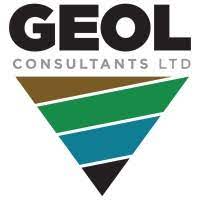 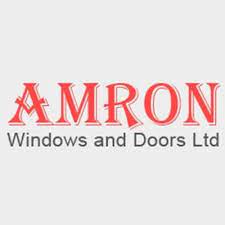 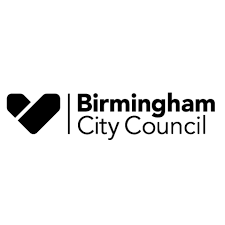